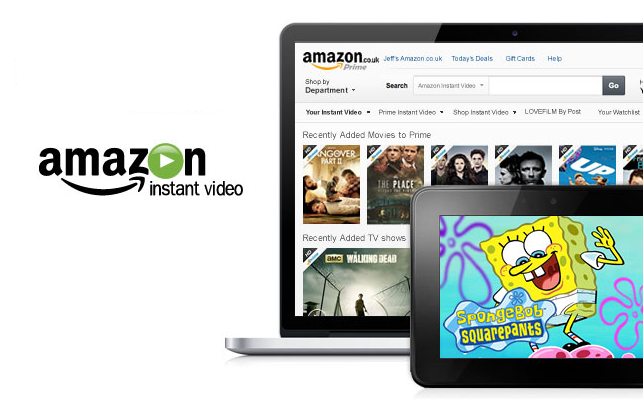 Amazon wants you to use its Prime Instant Video service, formally LoveFilm, on its Kindle Fire tablets but an Android app is on the way, we can reveal. See also: Netflix vs Amazon Prime Instant Video comparison review: What’s the best streaming service?

These days there’s an app for everything but if you want to watch Amazon Prime Instant Video then you’re actually fairly limited. There is an app for Kindle Fire tablets, iPads, games consoles and Smart TVs.

Many users have been reaching out to Amazon and hitting forums requesting an app for Android with no avail, but we have good news on this front.

Russell Morris, marketing director at Amazon Instant Video told PC Advisor at the firm’s Christmas show in central London (yes, in July) that an app for Android devices is ‘imminent’ although it’s unclear whether it will be available across both smartphone and tablet.

The launch of an Android app for non-Kindle devices would massively increase the potential reach for the streaming service – Google announced at I/O that it has 1 billion active users. This would help it in the battle with rival services such as Netflix and BlinkBox. Not everyone has a Kindle Fire or an iPad after all.

4K quality content also looks like it will launch this year with Morris confirming that there is a team working on specifically that. Amazon Studios announced that it plans to shoot all 2014 full original series, including comedies and dramas, in 4K Ultra HD.

Two of its own-brand series will launch in 2014 with a further two to arrive in the first quarter of 2015 so these may arrive in UHD. Extant starting Halle Berry is already available but isn’t in 4K.